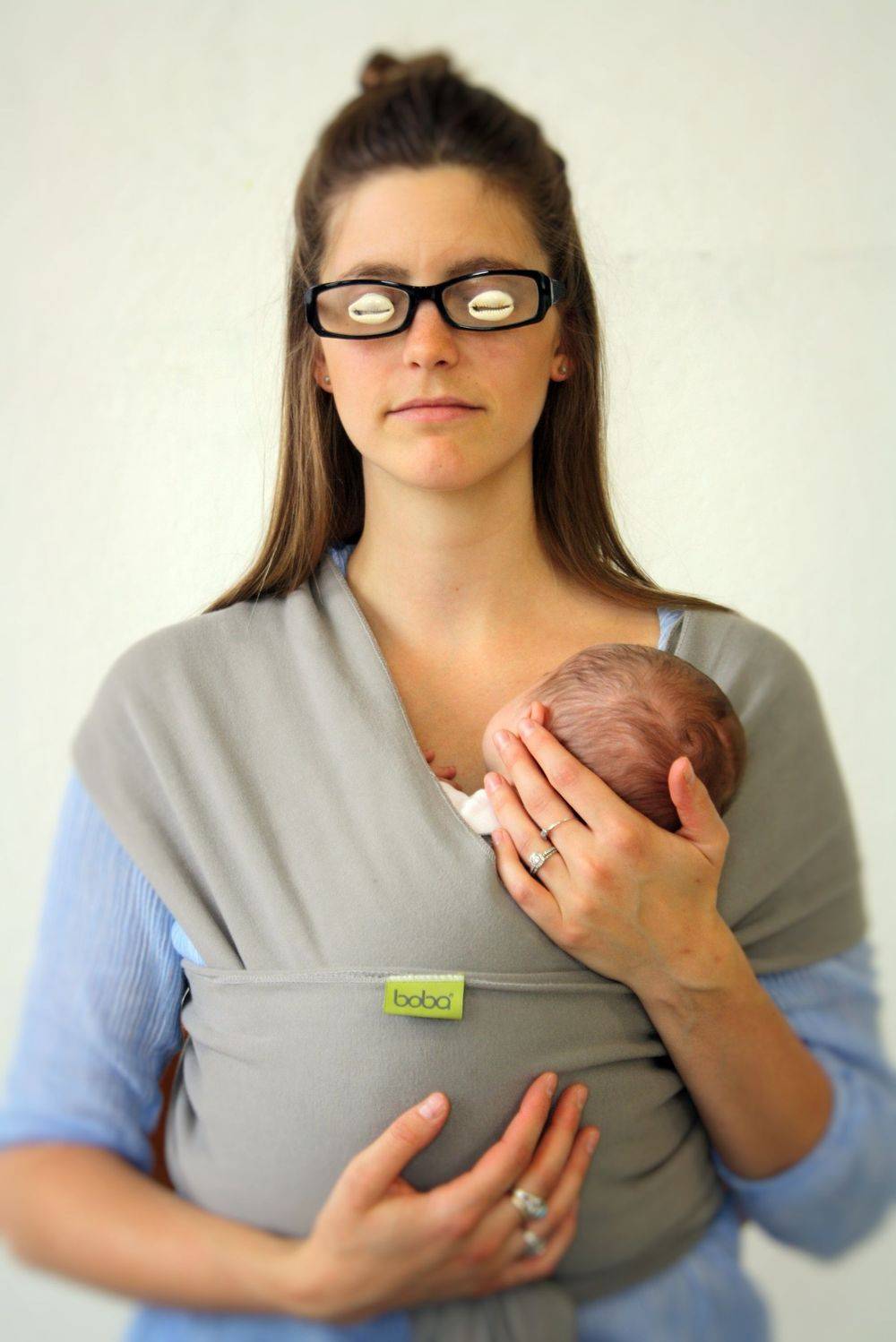 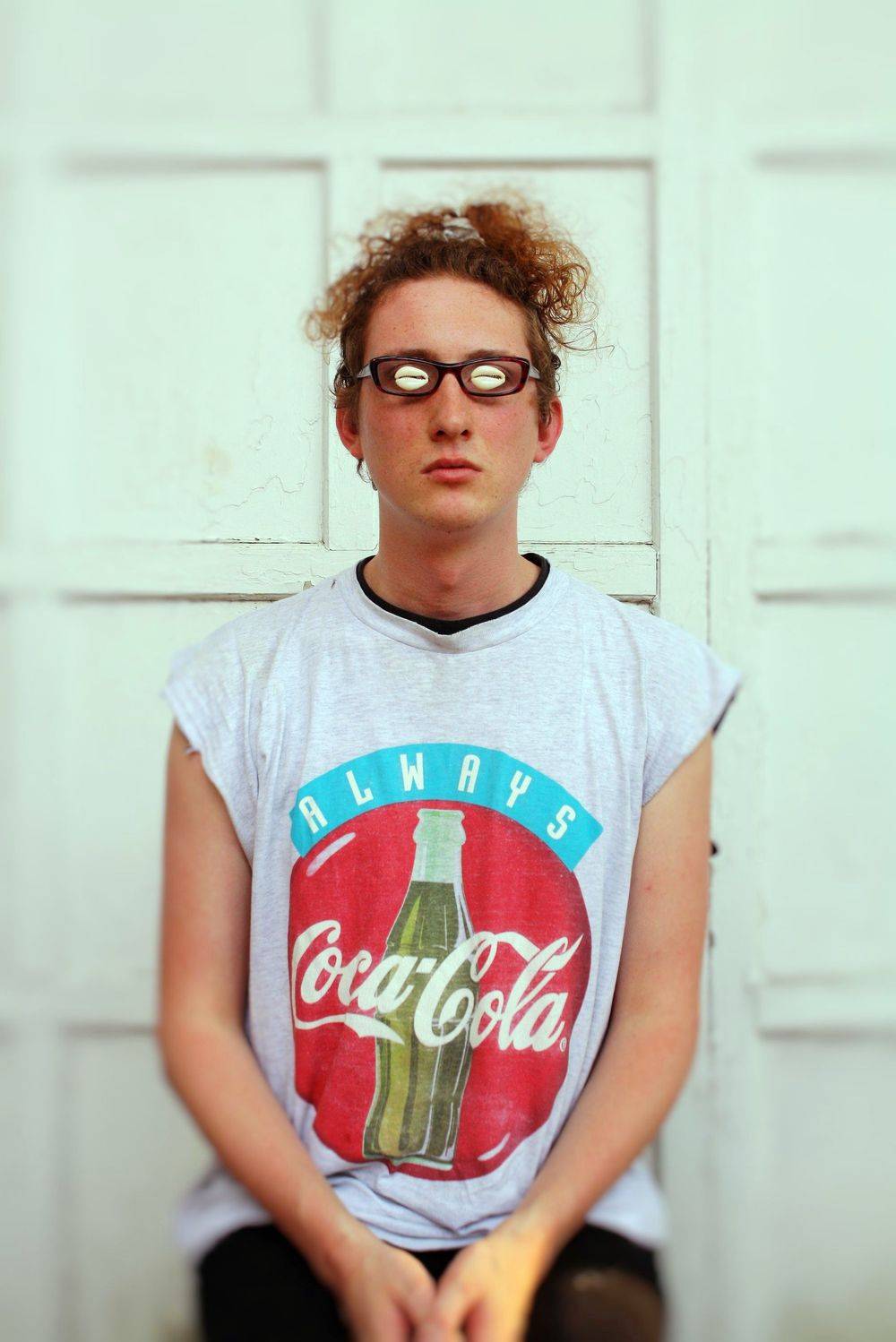 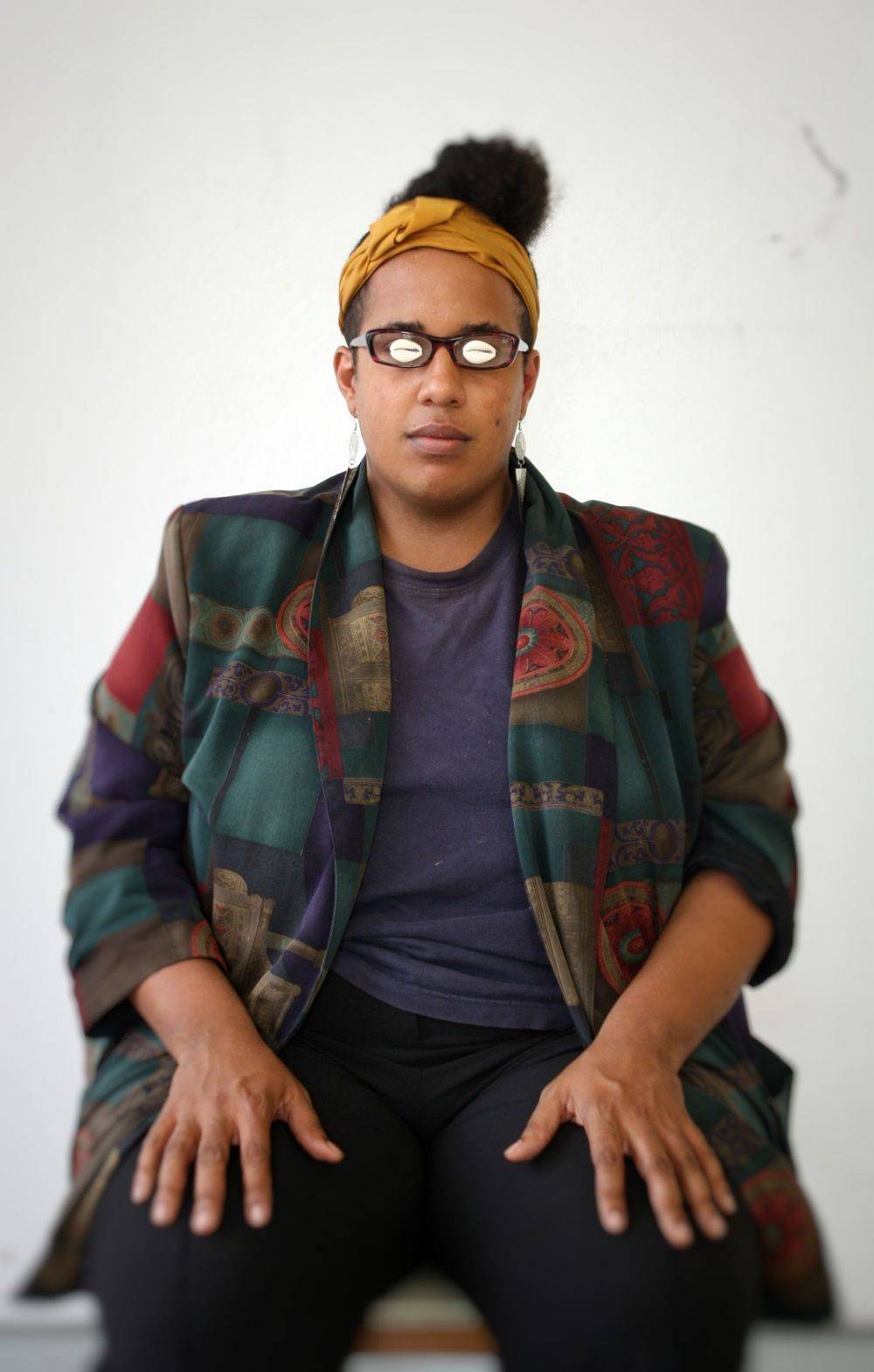 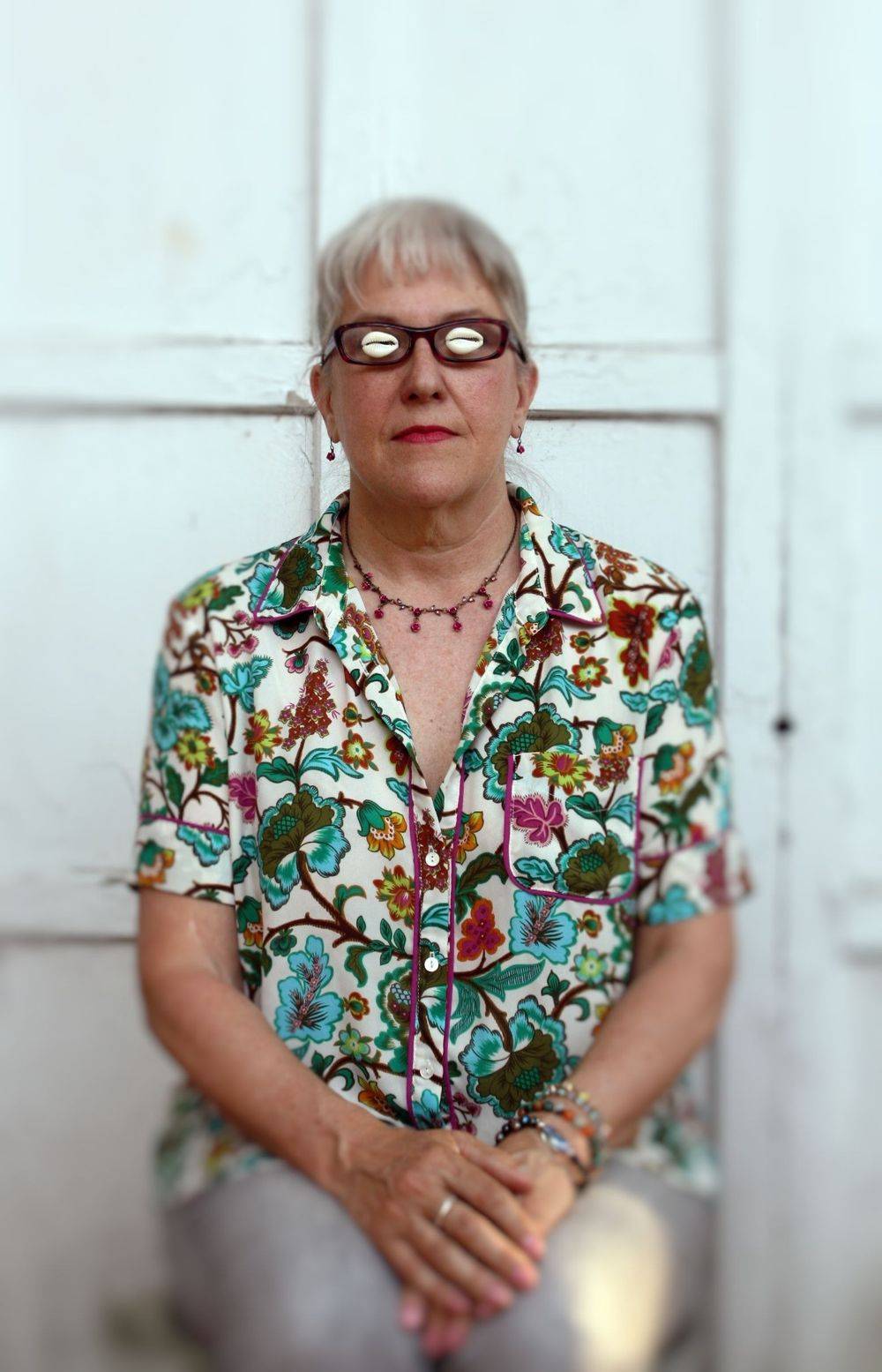 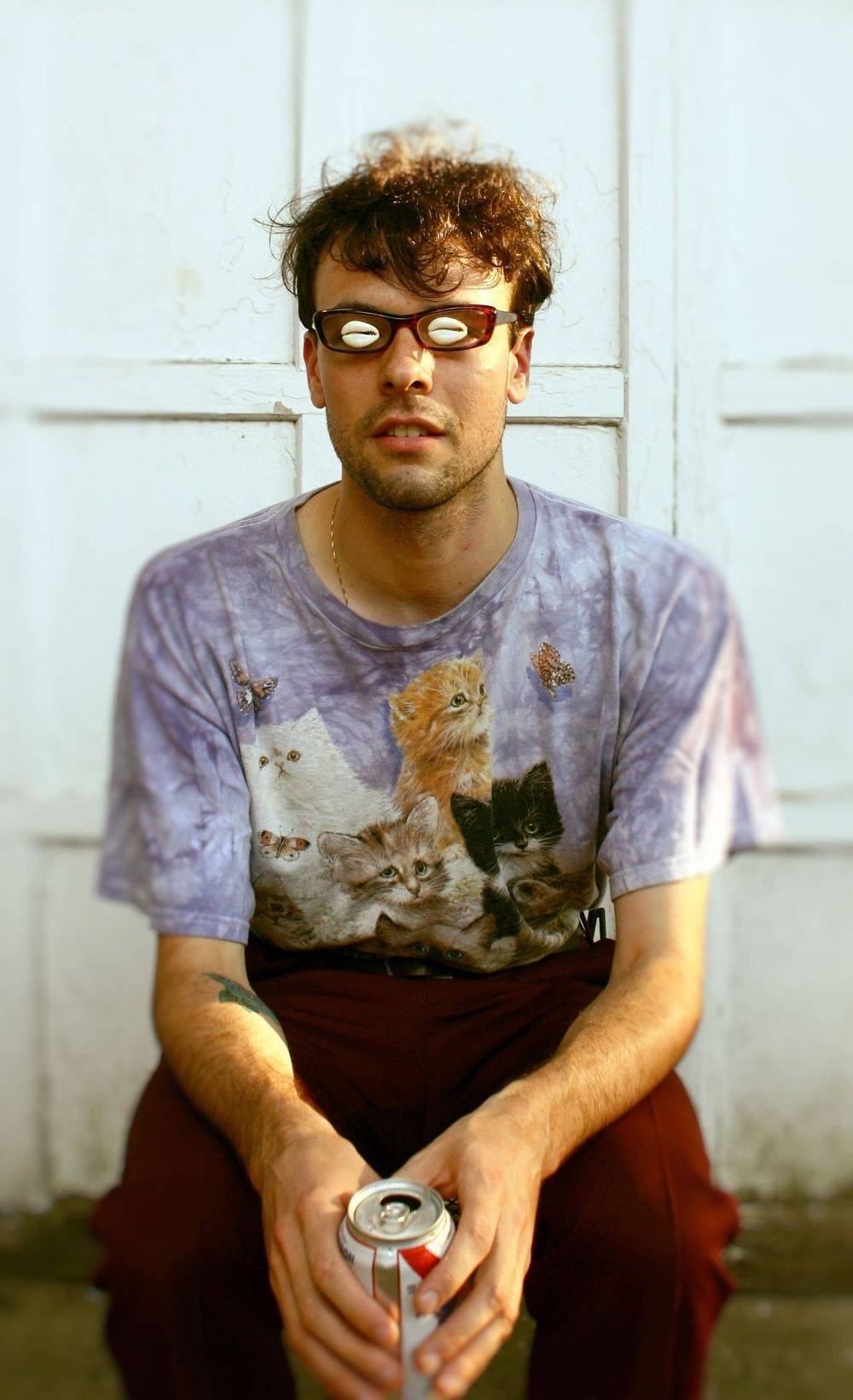 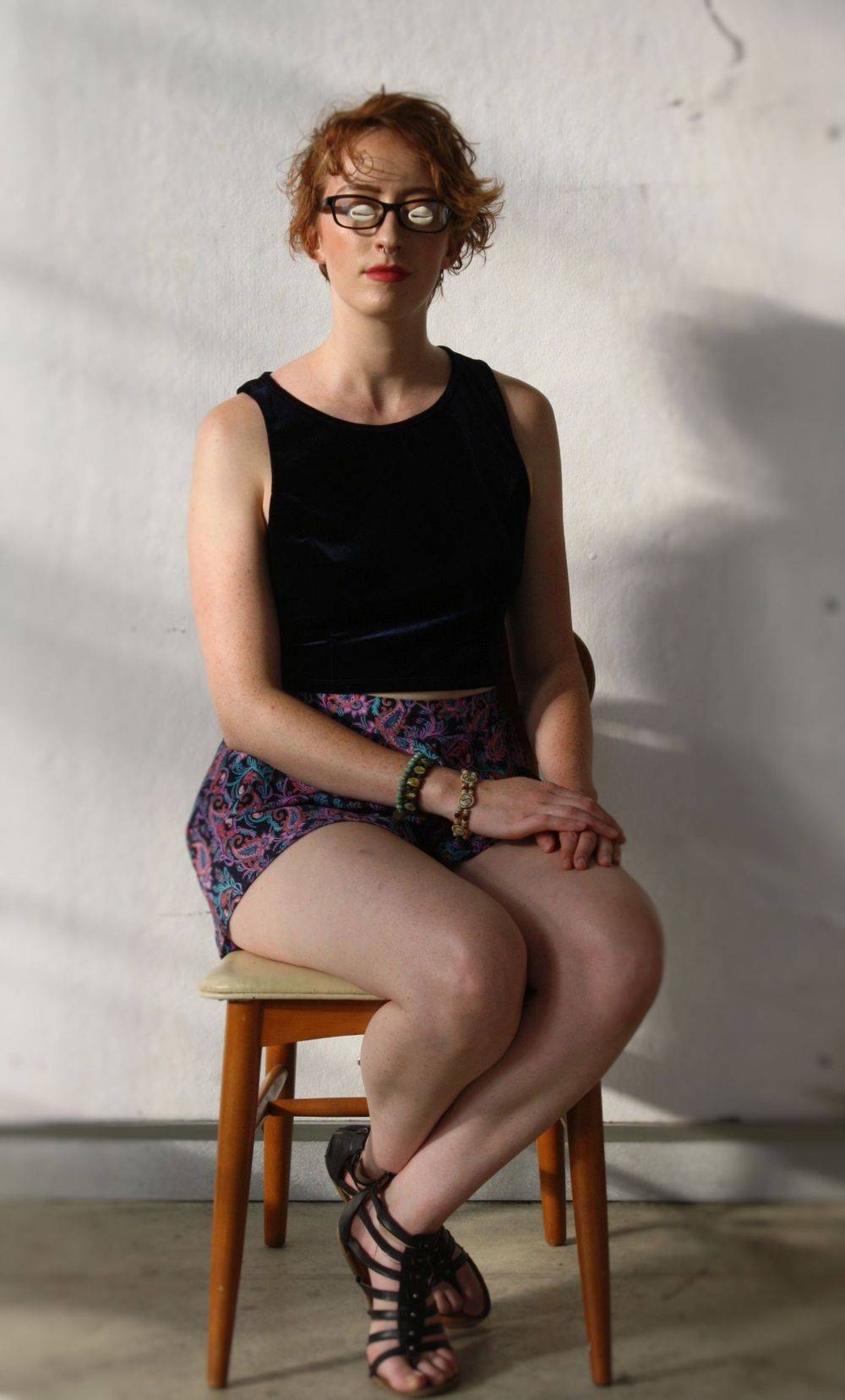 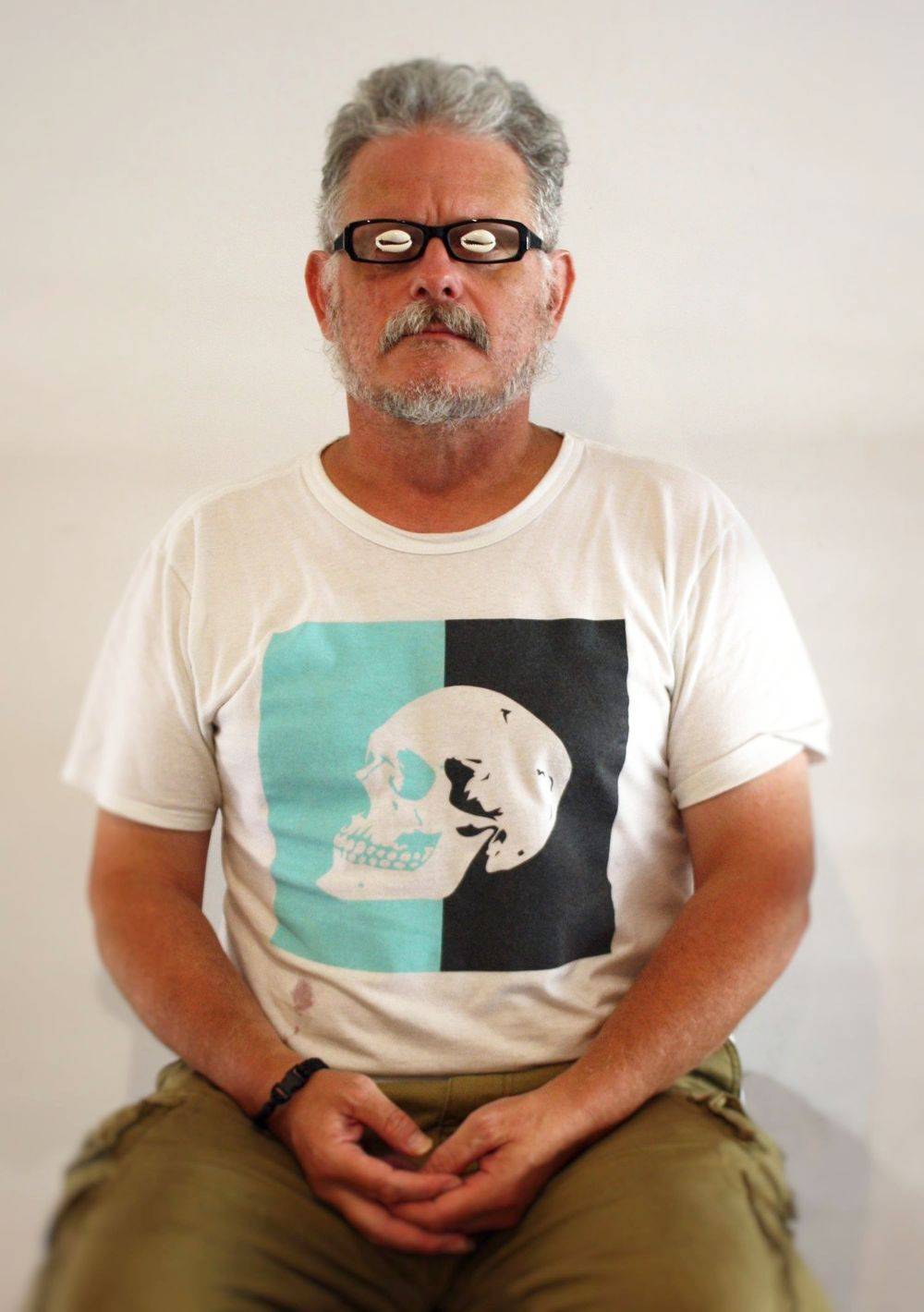 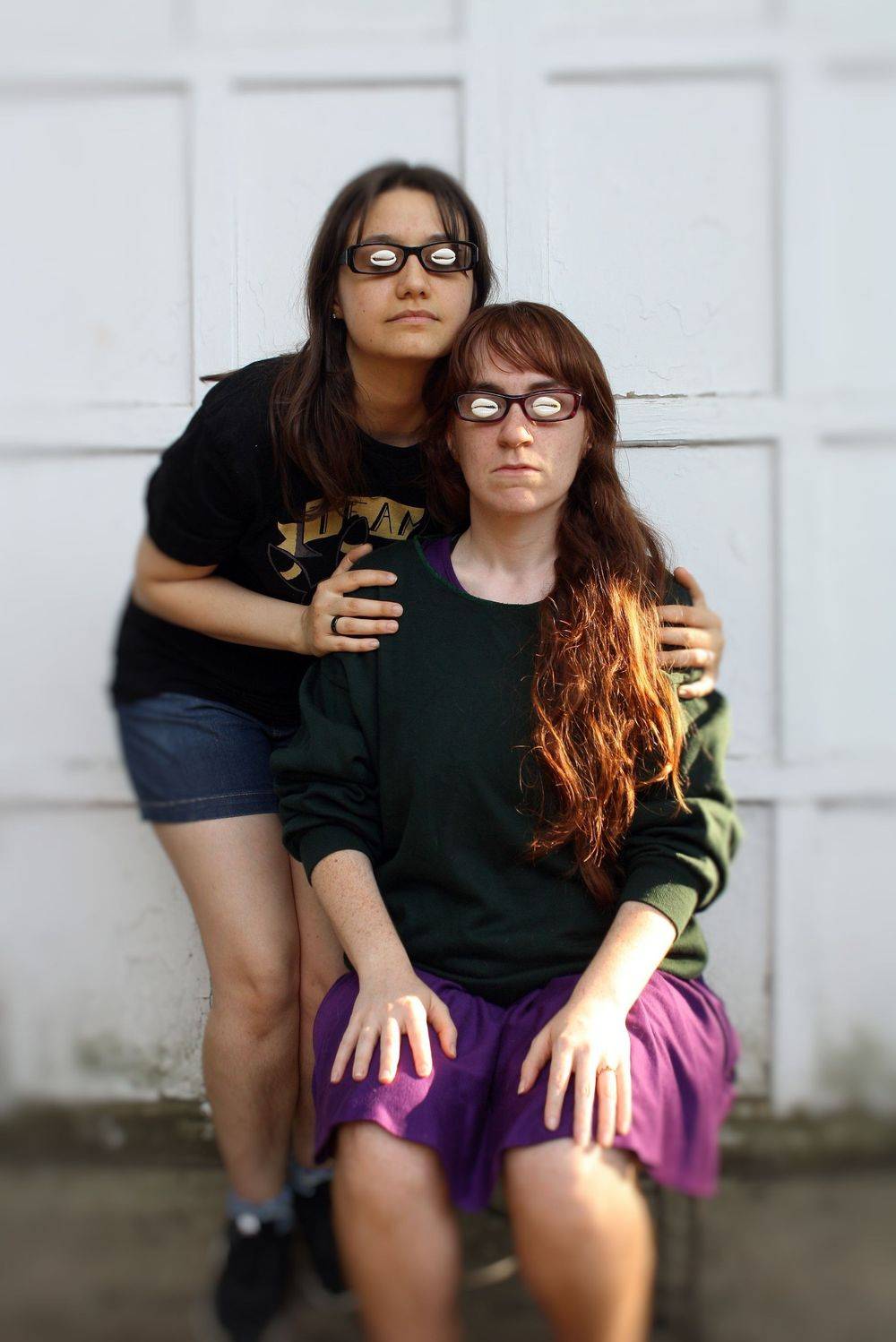 Taken in the summer of 2018, these photos show some of the artists and art enthusiasts of Peoria, Illinois who agreed to do portrait sittings for me, wearing cowrie shell eyeglasses. The eyeglasses are a nod to my fascination with the ancient skulls excavated in 1955 in Jericho, that had shells inset into their eye cavities. I was interested in visually engaging the arts community in a sense of common humanity between Palestinians and Peorians. This, despite the fact that Peoria's economy is fueled largely by a corporation (Caterpillar) that sells weaponized equipment to Israeli forces, effectively aiding in the ethnic cleansing of Palestinians.